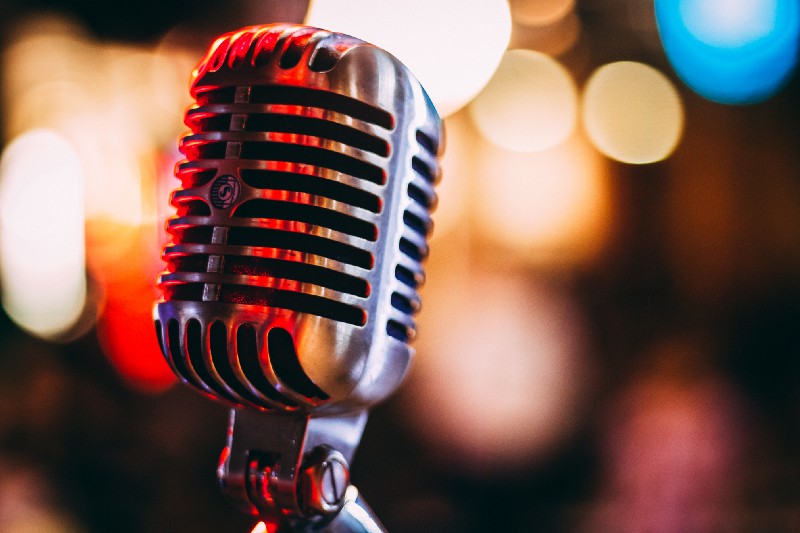 How to Run an Effective Agile Demo: A Secret Way to Build Stakeholder Trust

As a developer on a scrum team, you have likely watched helplessly as the pressure from stakeholders mounts. Despite each sprint producing multi-hour planning meetings, and Gannt or Burndown charts, your leaders never seem to be satisfied with the current progress. This common situation is due to a lack of trust. Trust is not built only with charts and graphs, but by showing management what you are building. Leadership wants to see the application they’ve invested in come to life.
read more 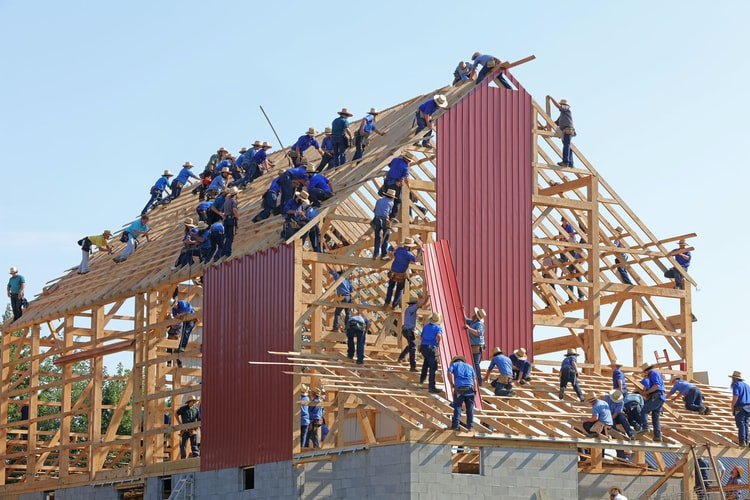 Step by Step Guide to Improving Cohesion in Elixir

It is the kind of code that makes you squint. It could be that stray business logic in a controller, a view that queries the database, or even two intertwined features that change for different reasons. I am talking about code that is hard to read. Cryptic code slows everything down. It is the thing that makes a seemingly simple feature take weeks. Though we all can recognize unreadable code, it seems to keep showing up in our code-bases.
read more 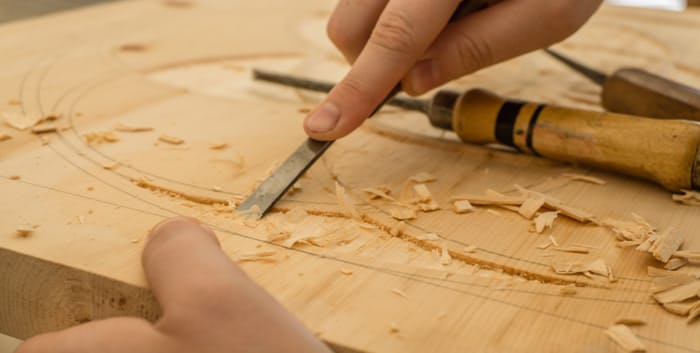 Mocking Functions in Elixir With ExDoubles

So I would have considered this crazy a few years ago, but I wrote my own mock framework in Elixir called ExDoubles. I know, I know, there are tons of them already, but hear me out. This one seeks to act like mock libraries in other languages, and put focus on the key element of abstraction in Elixir, the function. Why? Why? Why? I have been working in Elixir for the last six months, after years of Ruby and C#.
read more

How to Test Private Methods in Ruby and Rails?

How to Document Technical Tasks

What the Heck Is a Techtro?

Why I Write Software